Jodi Miiller from Rugby, N.D. won the animal category with a close-up photo of a bald eagle flying in a clear blue sky.

Winner of the landscape category is Roger Riveland of Williston, N.D. Riveland's photo captures the silhouette of windmill beneath the North Dakota starlit sky.

The winning lifestyle photo is by Alexa Althoff of Fortuna, N.D. In a black and white photo, Althoff's photo "Taking it in Stride" captures a woman riding horse on the North Dakota prairie. If viewed closely, you can see a dog walking alongside the horse.

Of the three winners, Althoff won overall champion. Her photo will be made into a canvas print and auctioned off at the NDFB Promotion and Education live auction, during the NDFB Annual Meeting in Bismarck, to raise money for NDFB scholarships.

This is the seventh year of the NDFB P&E Committee photo contest and over 150 photos were submitted this year. Each year brings in photos from across the state capturing the unique landscapes and beauty in North Dakota. 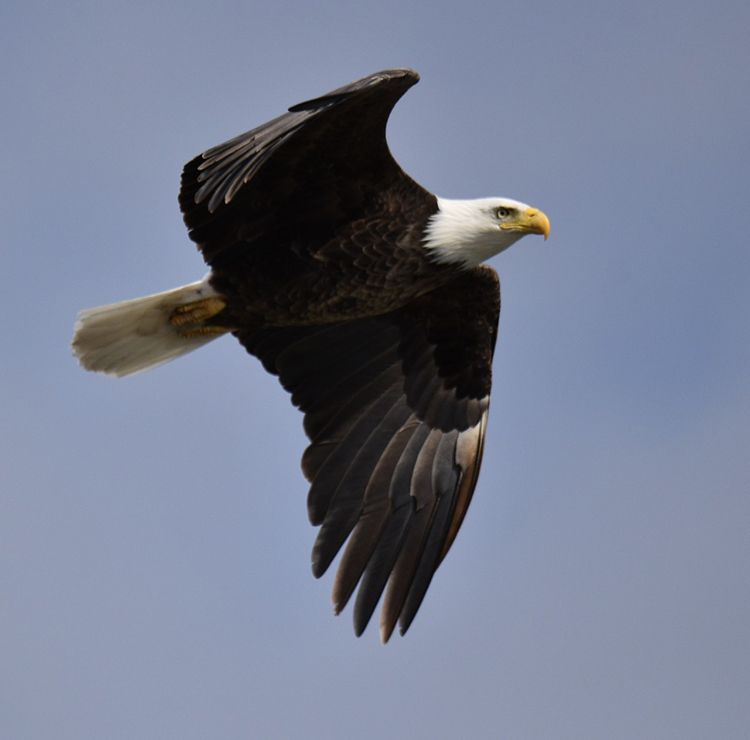 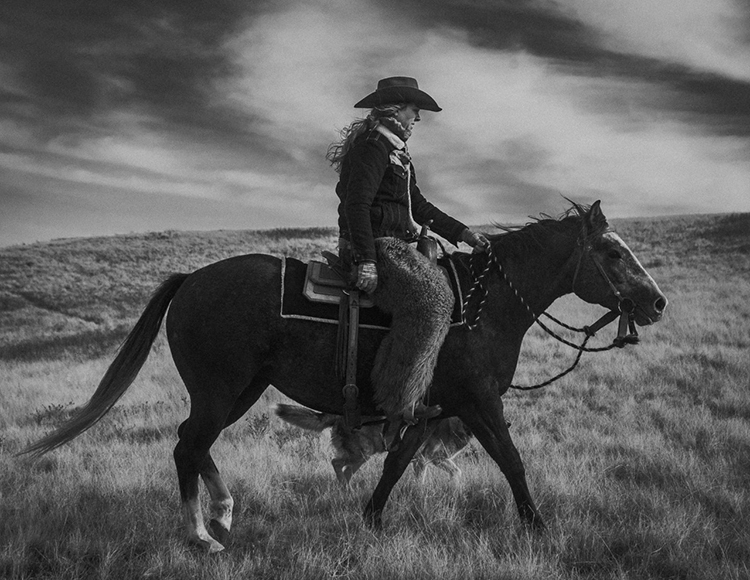