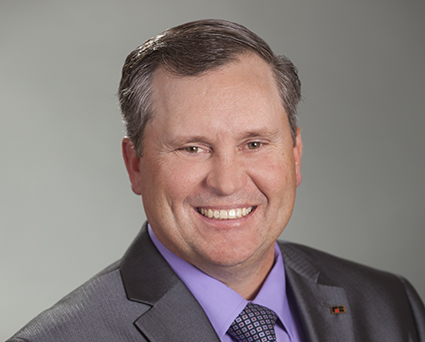 The following statement may be attributed to NDFB President Daryl Lies:

“I am honored to have been invited to join President Trump for the signing of Phase One of the U.S.-China Trade Agreement and represent the great farmers and ranchers of North Dakota. President Trump and his administration have worked diligently assuring farmers and ranchers are given markets that are fair and positive to the future of agriculture. This is a step in the right direction.

“Farmers and ranchers rely on trade with other countries to market the food we grow so we can be successful and continue to have sustainable agriculture in America.

“We appreciate President Trump tackling some of these imbalances and we believe this and other trade deals, which are in negotiations will prove to be beneficial not only to the agricultural economy but for all citizens in the United States.”

According to the White House, the agreement “requires structural reforms and other changes to China’s economic and trade regime in the areas of intellectual property, technology transfer, agriculture, financial services, and currency and foreign exchange.”