“Opoien was able to capture an image of North Dakota weather and bring it to life through her photo,” said Joey Bailey, NDFB’s Director of Organization Development.

This year, the NDFB P&E Committee had 60 photo entries to judge from. “The committee was tasked with a difficult decision,” said Bailey. “North Dakota provides an array of opportunities for photos and the contestants were able to capture moments and bring agriculture to life through each photo.”

Opoien will receive $300 and her photo will be sold as a canvas print at the NDFB P&E live auction during the NDFB Annual Meeting, in Fargo at the Holiday Inn on November 22 at 7:00 p.m. Proceeds will go toward the NDFB scholarship program. 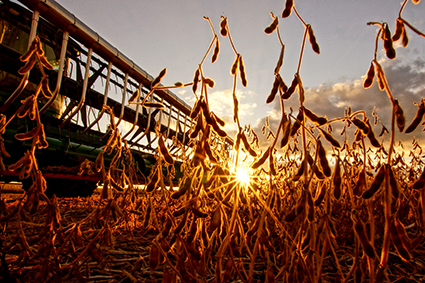 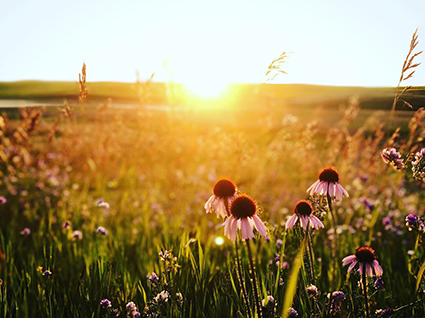