County activities held throughout the week.

NDFB Week was held March 6-12, 2022. The week focuses on all the achievements North Dakota agriculture is known for and the value of our beautiful land. A statewside drawing contest was held and, according to NDFB Director of Public Relations Lisa Hauf, over 350 entries were judged this year.

“It was so much fun to see what the students had learned about North Dakota agriculture and then seeing that come to life on paper,” she said. 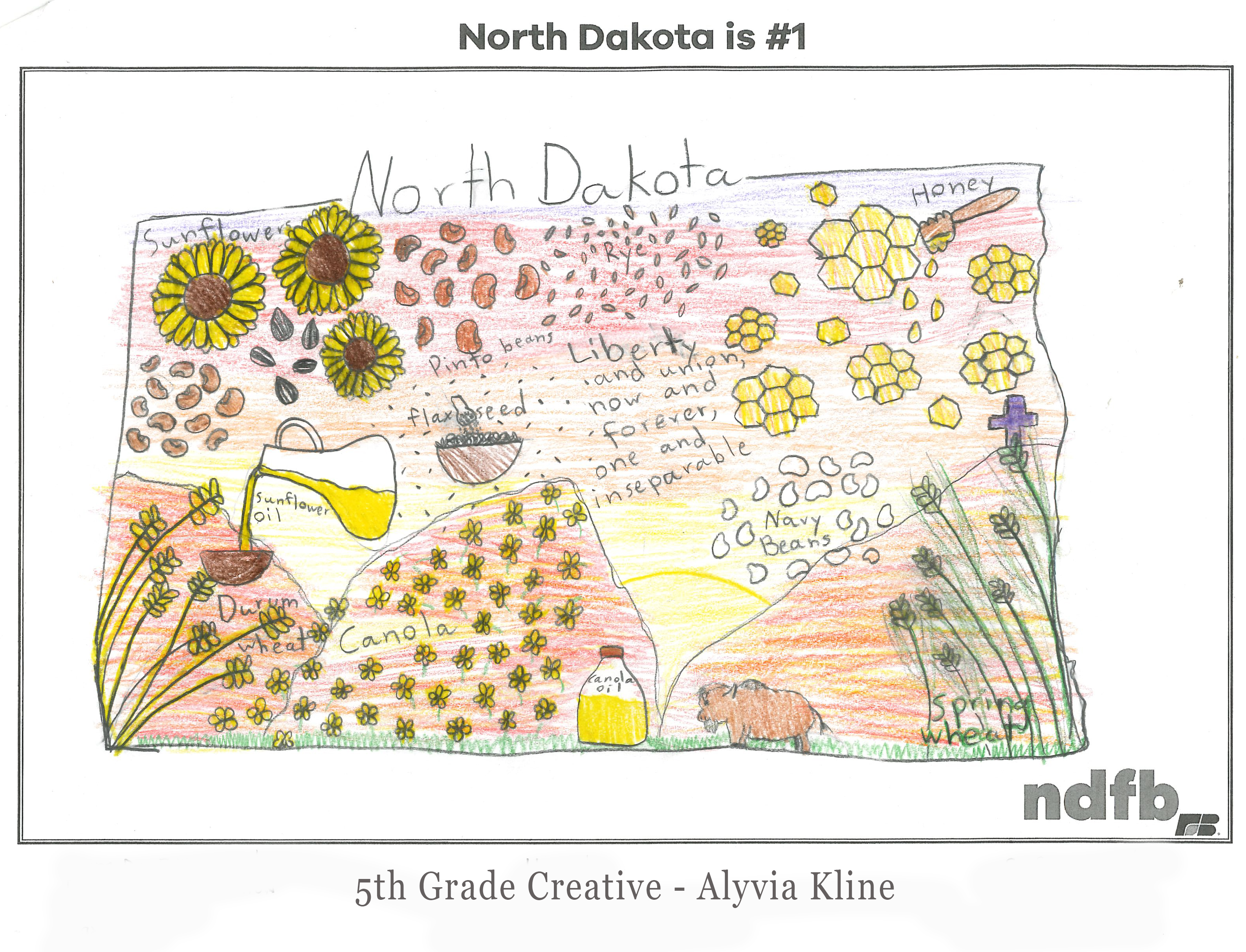 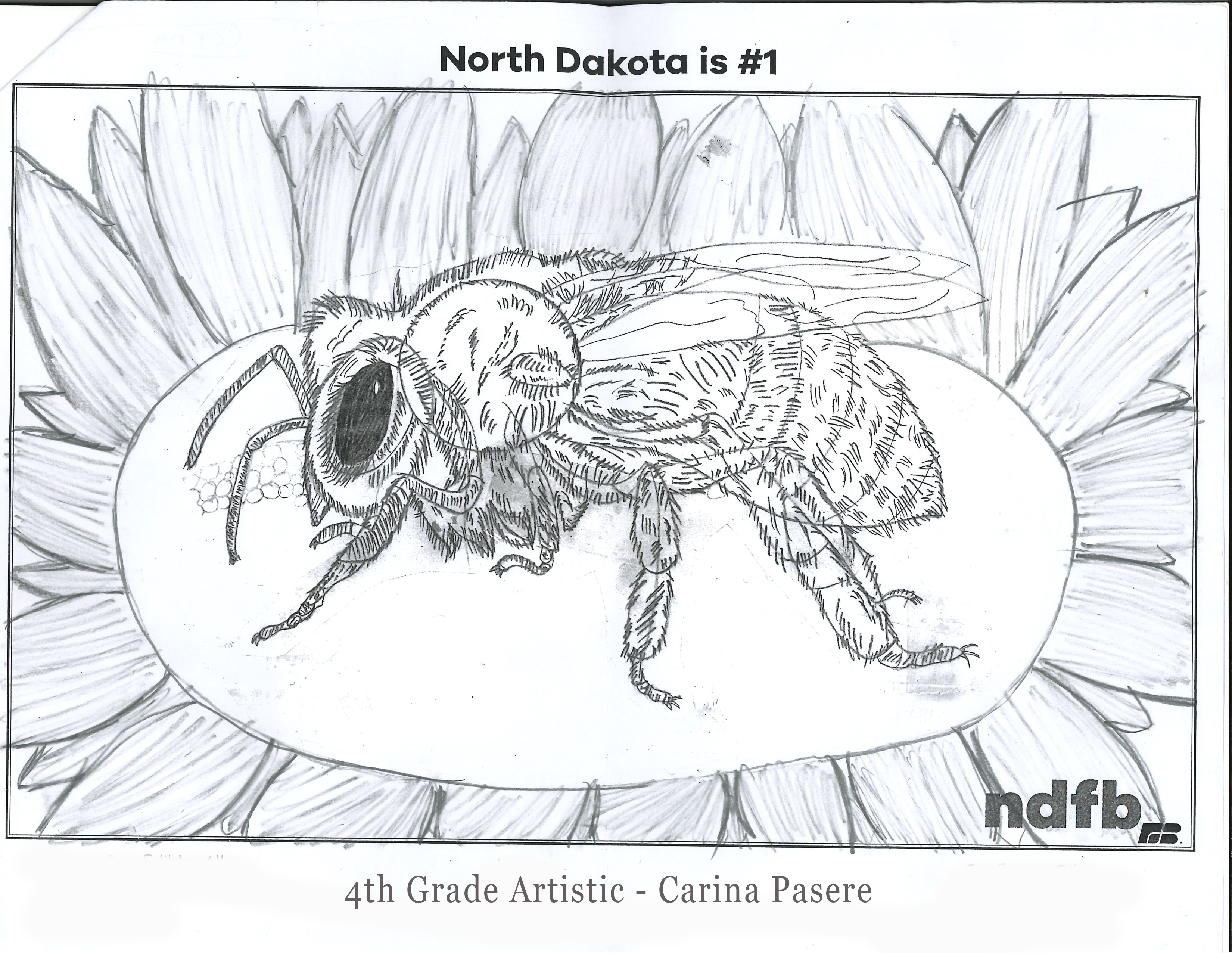 County Farm Bureaus held a variety of activities. Here are just some of the events: 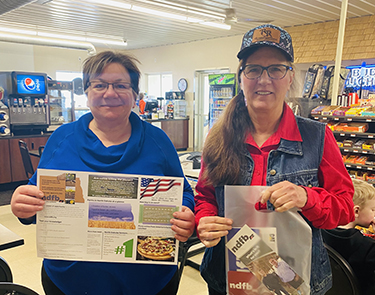 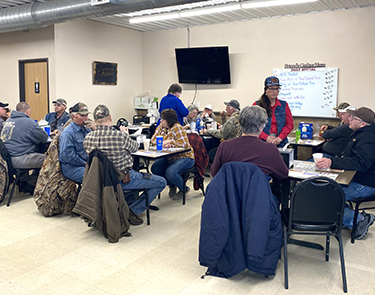 Bottineau County Farm Bureau sponsored trivia on the radio the week before and during NDFB Week.

Foster County Farm Bureau handws out milk and ice cream bars as a snack break during the FFA/4-H judging contest in Carrington on March 12.

Logan County Farm Bureau provided $5 off any meal at the White Maid in Napoleon on March 4. Ag trivia was also held with prizes. 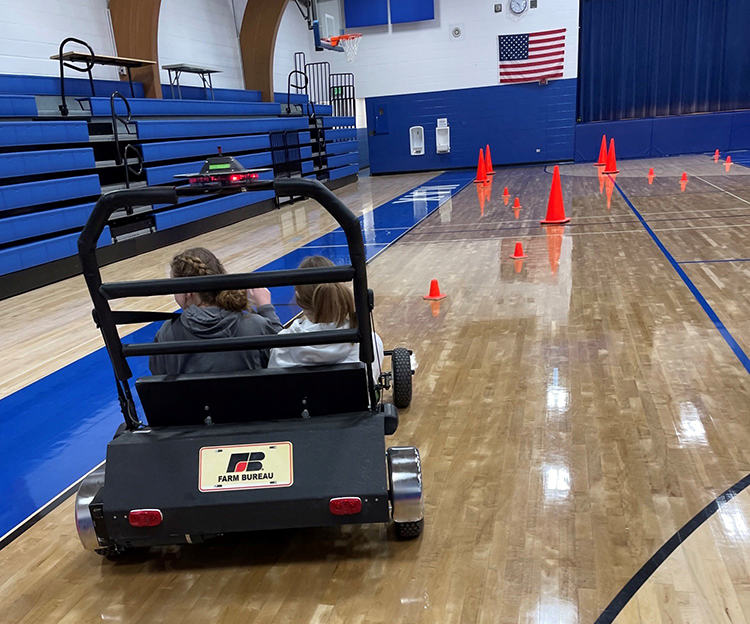 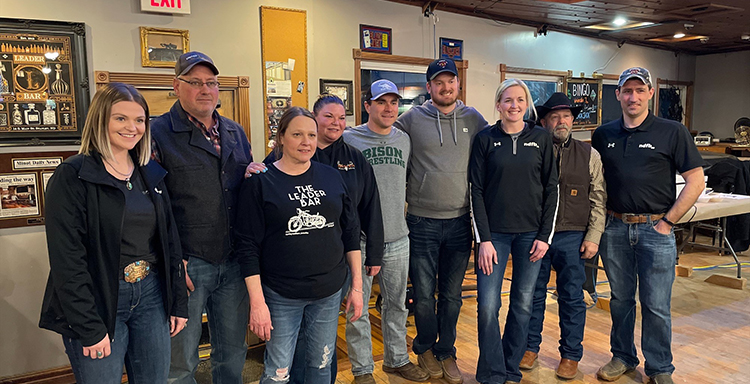 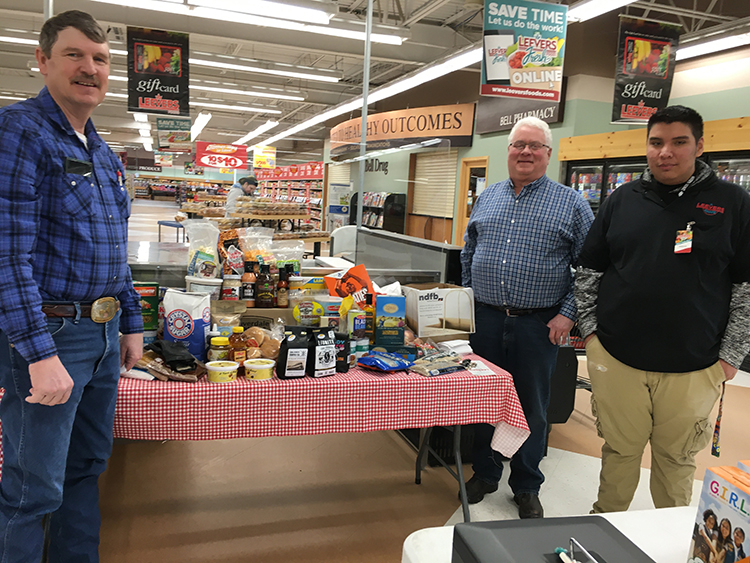 Sheridan County Farm Bureau read to kids in the schools during NDFB  Week and donated meat options to McClusky and Goodrich schools for Free Meat Monday during NDFB Week.

We will keep adding events as they are shared.